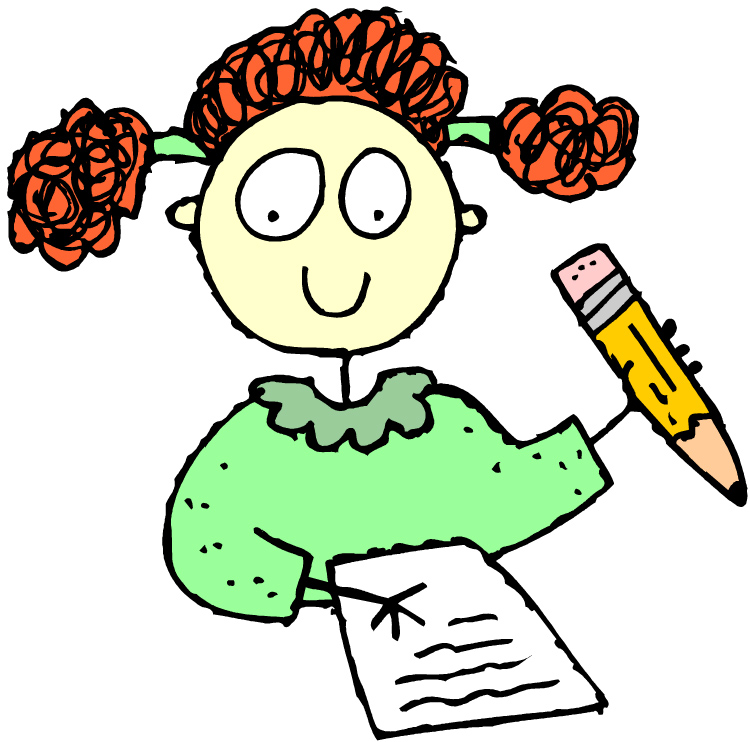 1. Relying on Spell and Grammar Checker

Computer-based word-processing programs have built-in spell and grammar checkers that should be run prior to sending out any final copy of a document. Don’t rely on them to find every error. Remember if you have spelled the word correctly but used it incorrectly it’s not counted as an error.

Homophones – words that sound alike but are spelled differently: two is a number, too means also, and to is included.

Malapropism – using the completely incorrect word that often sounds similar to the one you should be using: loose/lose, then/than, were/where, ones/once, cites/sites, form/from

The first is a possessive (belonging to something), the second is a contraction of “it is.” The best way to tell them apart, say “it is” out loud and if it sounds funny, it probably is.

Botching up pronouns is among the more common grammatical mistakes. The easiest way to check for correctness is to substitute a name for I, me or him, or dropping one of the pronouns.

Wrong: Him and me went to lunch. (Test by dropping either him or me. Does the sentence read correctly?)
Right:   He and I went to lunch.

Subject and Verb Agreement. Some subjects sound like they are plural when in fact they are singular (singular entity).

Management suggests we move into new markets. (Management is an entity.)

The managers suggest we move into new markets. (Managers are a group.)

Singular Subject remains singular even if other nouns are connected to it by with, as well as, in addition to, except, together with, and no less than.

Compound Subject with and usually takes a plural verb.

The city and the municipality are creating new restrictions.

Verb Tenses. Avoid missing past and present tenses; keep the relationship between verbs logical and consistent.

Wrong: I work in the design studio and created the new campaigns.

Right:   I worked in the design studio and created the new campaigns.

Although slang and jargon have their places, the use of these words can often cause confusion. Don’t assume someone else understands your agencies acronyms or everyday jargon. Spell acronyms out in full on their first use and avoid “tech speak” in favor of plain terms. There is no place in the workforce for vulgar language.

A.  Matching List Sets – When listing items, either in sentence format or by ordered lists (bullets) make sure they agree.

Wrong: The King of Grammar approved verbs, nouns, and punished those who misused them.

Right:   The King of Grammar approved verbs and nouns, and punished those who misused them.

What is wrong with the list above is that item one states ordered, item two is a number and item three states arranged.

The fix: item two should also state ordered. The number text for the list should also agree, either written as 50 and 70 or typed as fifty and seventy. Lists must agree in formatting. If you list items without a period at the end of each sentence then all items in the list must not be a complete sentence. If even one item in the list is a complete sentence then all items must have a period at the end of the item line.

Run on sentences are two sentences end to end, often with a comma in between. Commas do not join sentences. To join two sentences you must have a word such as “and., but, or, yet, or because.”

Right:    We received your order. We will ship the items this afternoon.

Right:    We received your order, and we will ship the items this afternoon.

Wrong:  We received your order, we will ship the items this afternoon.

If in doubt, use two separate sentences as in item a. above.

Remember, you are not being paid by the word. Keep your sentences short and to the point. Do not ramble or over describe. Keep “fluff” words out of descriptions. Fluff words are “rarely, very, always, never” and phrases such as “the fact that” can be eliminated from your text.

Many might argue that man refers to the species homo sapiens (including both male and female) it also refers to the human male, non-sexist language should be used in technical writing. Avoid the use of he and she, man and men, and similar exclusive terms unless you are specifically referring to a female or male.

Use active voice in all your writing. It will make your text easier to read and more interesting.

Passive: The reason he left the room was that his health was impaired.

Active: Failing health compelled him to leave the room.